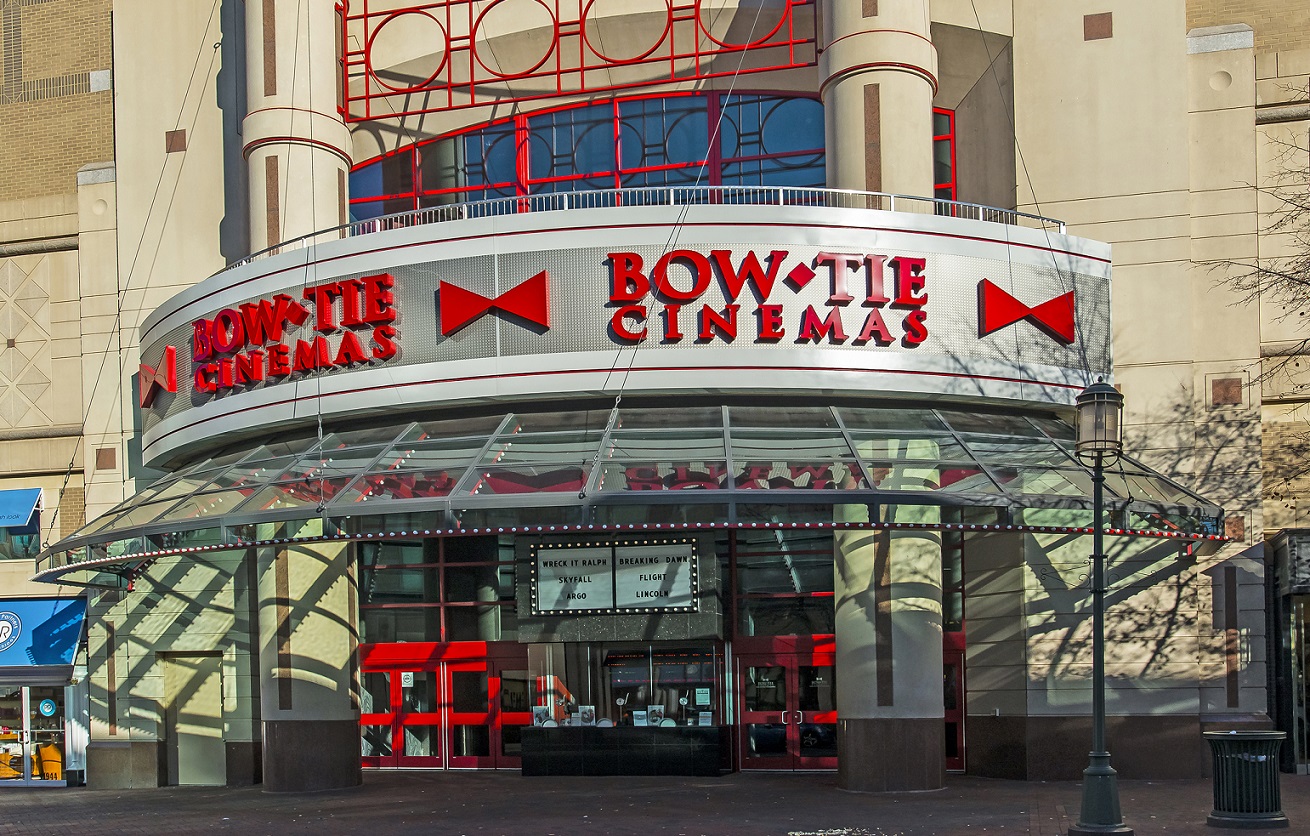 The Bow Tie Cinemas movie theater at the Reston Town Center has reportedly decided not to renew its lease and will be closing soon.

That’s according to a report from the Reston Now news site.

The movie theater often attracted moviegoers from a wider area — including Loudoun County —because of the diverse slate of movies shown there, including mainstream hits, art films, documentaries, foreign language films and more.

Reston Now says the news of the closure was confirmed with a spokesperson for the RTC, but that person also said that a new theater operator has already been signed to take over the space.

However, details of that new theater — including the name and when it might open — were not released.

While the final date of operation for the Bow Tie Cinemas in Reston hasn’t been announced, a source told Reston Now it could be as soon as next month — sometime in May.