The new shopping center is underway next to the Walmart store. 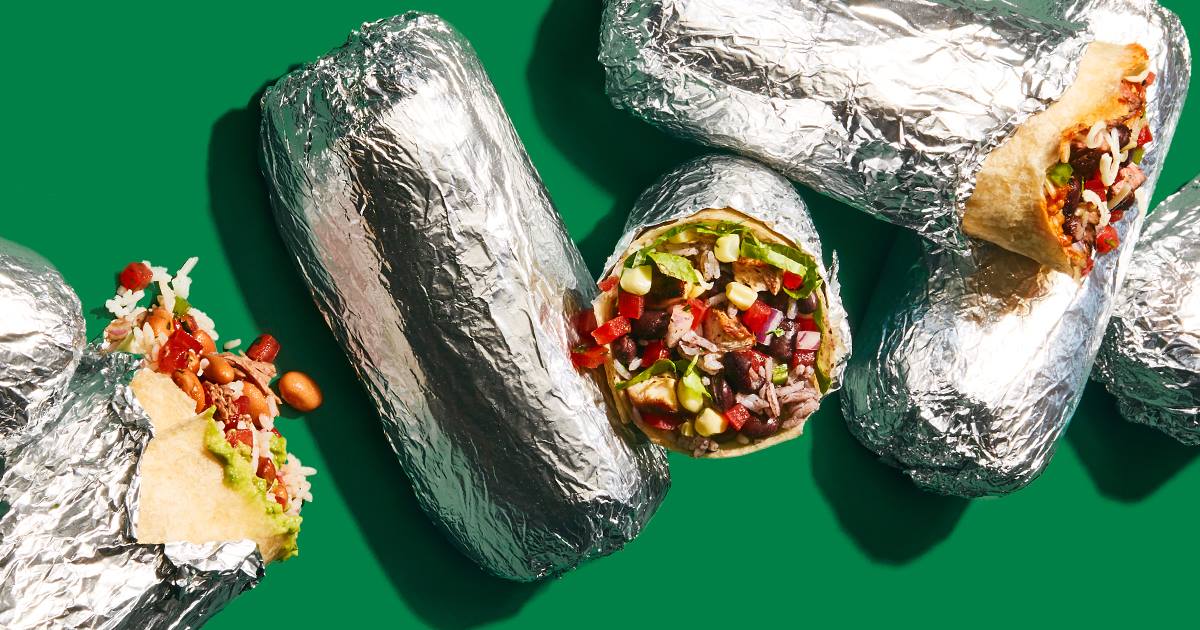 Construction has started on the new Shops at Compass Creek development in Leesburg — and we are starting to get a better picture of what restaurants and other businesses will be part of the new center. A new Chipotle restaurant is the latest announcement and will be Leesburg’s second location for the popular Mexican burrito brand.

Construction crews and earth movers have started preparing the site for the future Shops, that will sit north of the Walmart store at Compass Creek, and across the street from the ION International ice skating facility.

The project is being developed by the Peterson Cos. So far, they have confirmed the new Chipotle as well as the tenants The Burn has previously reported, including a Buffalo Wing Factory restaurant, a Popeyes drive-thru restaurant, a Heartland Dental office, and a gas station. The plans for the center call for additional shops and restaurants as well as a hotel.

Brambleton getting a Tropical Smoothie Cafe