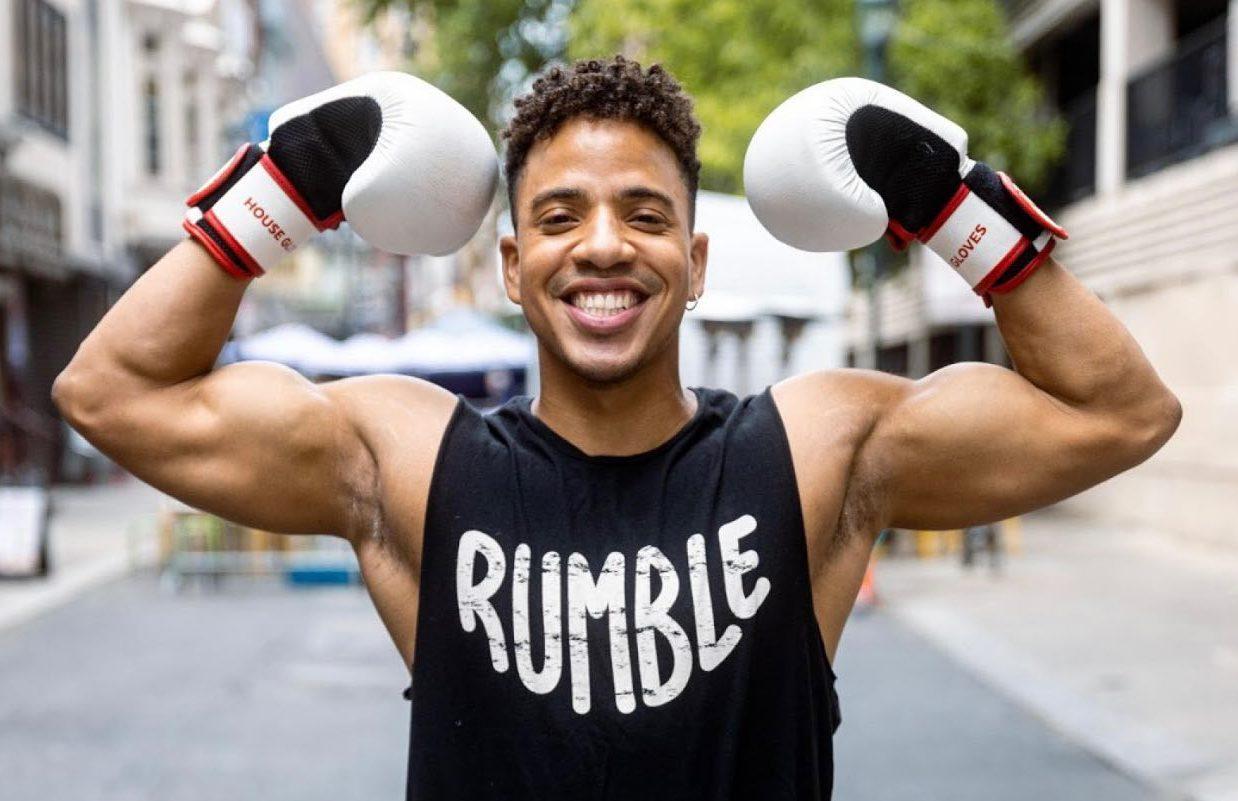 A new fitness studio is headed to Ashburn, one that features boxing as the centerpiece of its exercise regimens. It’s called Rumble Boxing and its coming to the Ashbrook Commons shopping plaza.

Rumble Boxing is a national chain with locations around the country. It bills itself as offering full-body, boxing inspired group fitness, under the motto “10 Rounds. 2 Fists. Zero Experience Necessary.”

Rumble will reportedly be taking over a roughly 2,500 s.f. space in Ashbrook Commons, which is near the intersection of Ashburn Village Boulevard and Russell Branch Parkway, just south of Route 7. It will be in one of the outlying buildings and will be located next to the upcoming Altos de Jalisco Mexican restaurant.

That area has become quite the epicenter of boutique fitness studios. In the neighboring Ashbrook Marketplace center, there is Row House and Yoga Six, as as well as a larger Planet Fitness. Now, Rumble Boxing is moving into the center next door.

This is also the second boxing studio to announce plans for Ashburn in recent months. Back in December, The Burn told you about Mayweather Boxing & Fitness coming to the area, although the specific location wasn’t released.

No word yet on when Rumble will open. It’s currently listed as “Coming Soon” on the brand’s website.