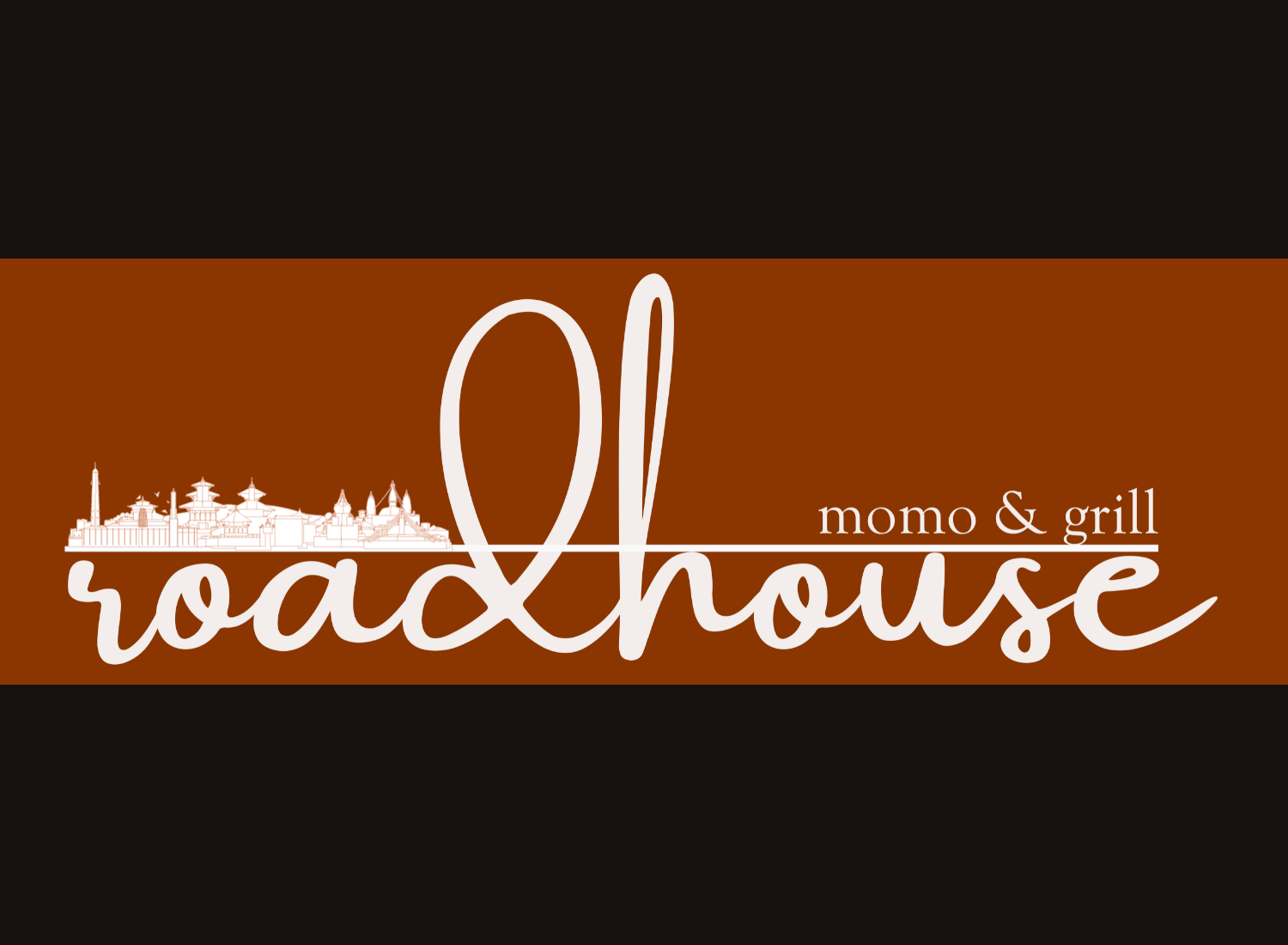 The new Roadhouse Momo & Grill restaurant planned for Ashburn is moving forward — and now we have our first look at the logo and — more importantly — the menu.

The Burn first broke the news about Roadhouse back in December. We told you how the owners have leased the space in the Ashburn Village Shopping Center that used to be the Urban BBQ restaurant. That’s at the western end of the Giant-anchored plaza, next door to Carnegie’s NY Style Pizza.

Roadhouse is going to specialize in Nepalese cuisine — featuring food like the well-known momo steamed dumplings as well as a variety of dishes that may be new to many people.

Meats include mutton, which is perhaps the most popular meat in Nepal, chicken, and buff, which is meat from the water buffalo and is usually leaner than traditional beef. You can see the menu they anticipate launching with below. 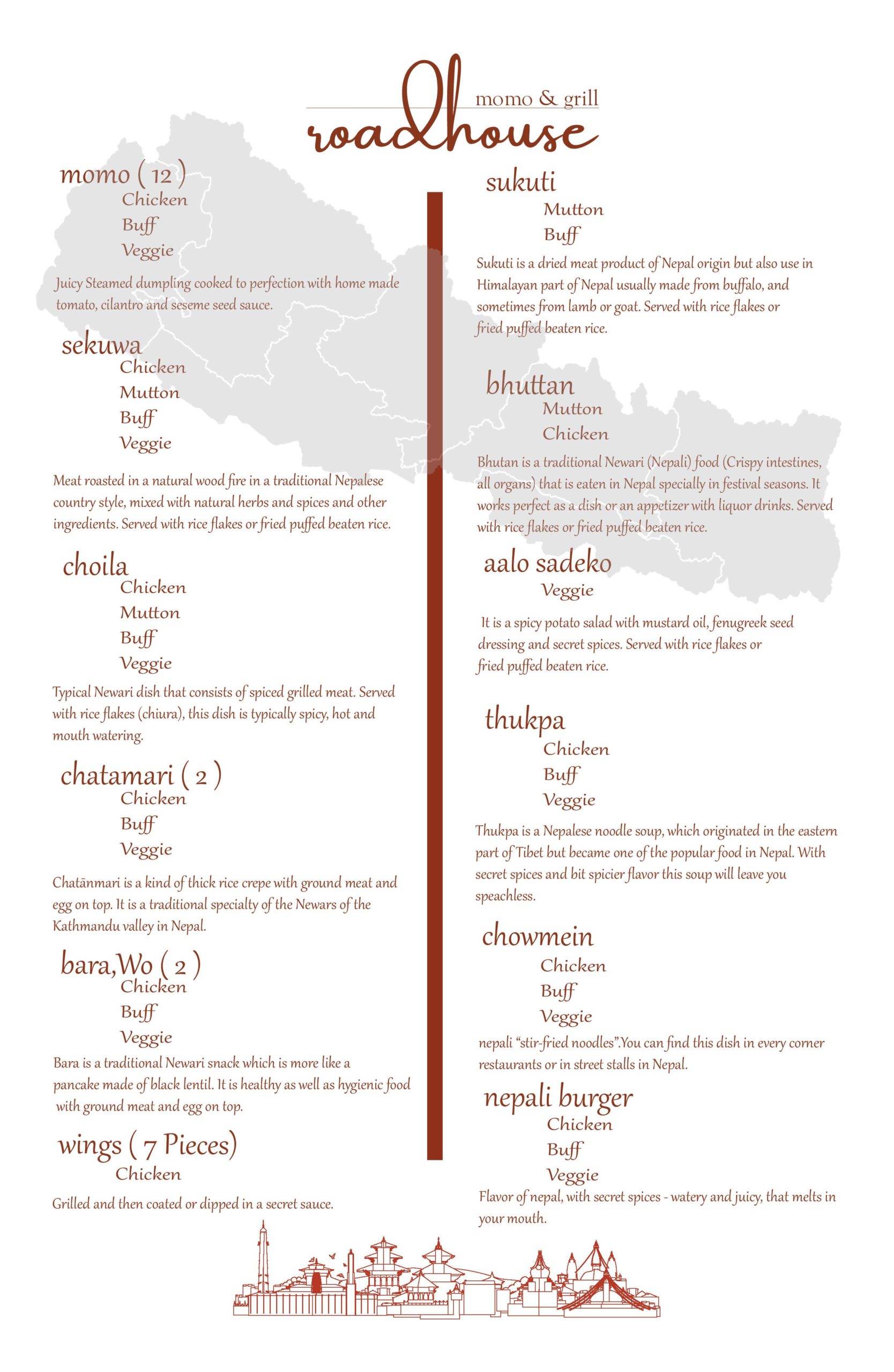 The team at Roadhouse Momo & Grill tells The Burn they expect work on the former barbecue restaurant space to start in March. No word on how long that work might take, but an opening closer to late spring or summer seems likely.

And if you feel like you’ve been hearing a lot about Nepalese food lately, you’re not imagining things. As regular readers know, Himalayan Wild Yak opened in late December in Ashburn at the Brambleton Town Center. However, a comparison of the two restaurants’ menus shows they are quite different in many regards — a sign of how diverse the cuisine in Nepal really is.

New look at the future Avonlea in South Riding