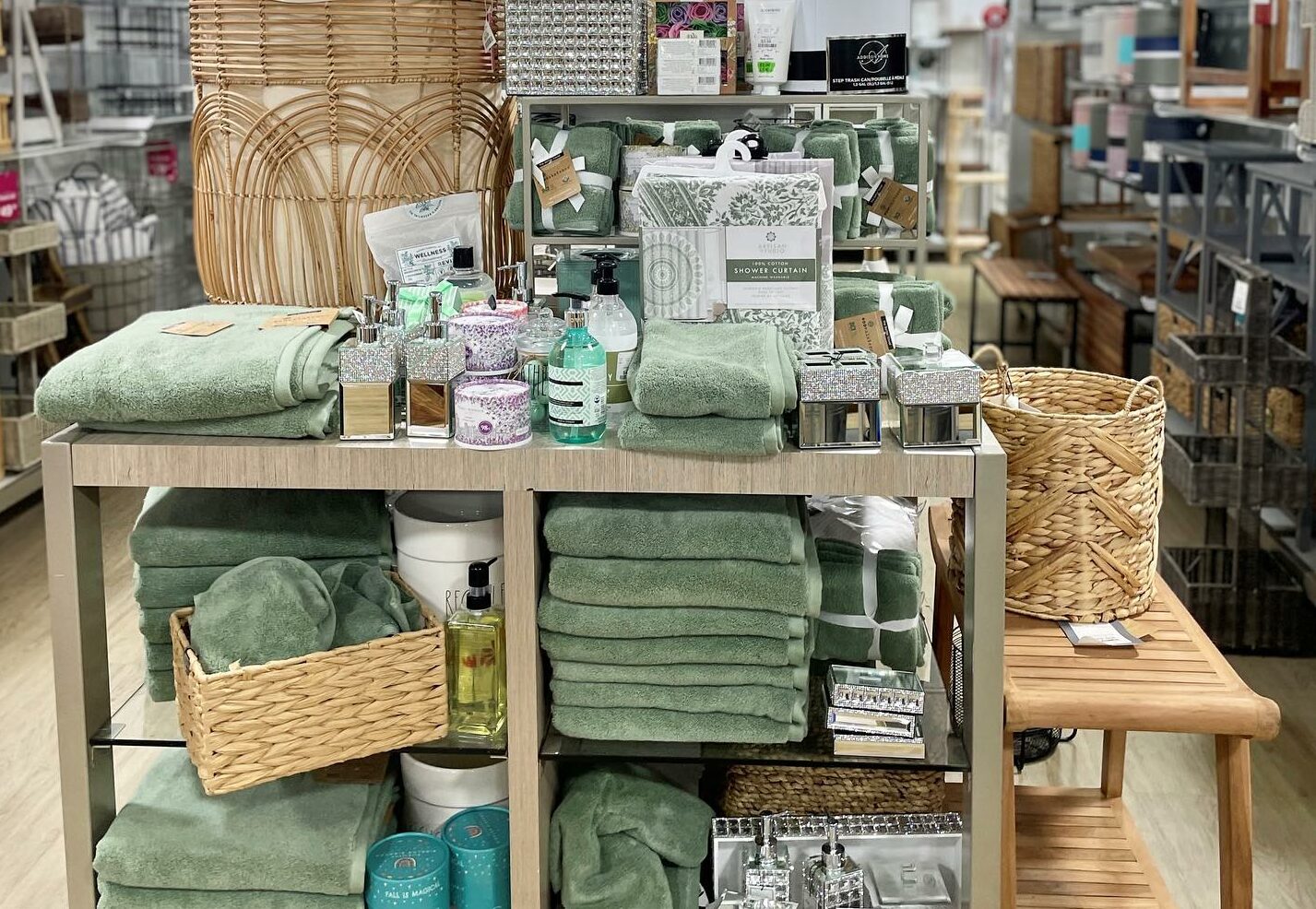 Well, it turns out the rumors were apparently true. Earlier this summer, The Burn heard a rumor about Home Goods — a national home decor retailer — coming to Leesburg. But since we don’t report rumors (usually), we sat on this information. Now, we’ve got word it is indeed happening.

HomeGoods is reportedly headed to the Fort Evans Plaza II shopping center. That’s the shopping plaza near the intersection of Fort Evans Road NE and Battlefield Parkway NE. The project has gone out for construction bids.

HomeGoods will reportedly take a portion of the space — roughly 26,600 s.f. — that used to be part of the Jo-Ann Fabrics store. Work to renovate the store should begin this fall.

There are three other HomeGood stores in Loudoun County — one in the Potomac Run Plaza in Sterling, one at Dulles Landing near South Riding, and one in the Ashbrook Commons center in Ashburn.

No word on how this new Leesburg store will impact those — but we would be surprised if Loudoun could support four HomeGoods stores. Just a hunch.