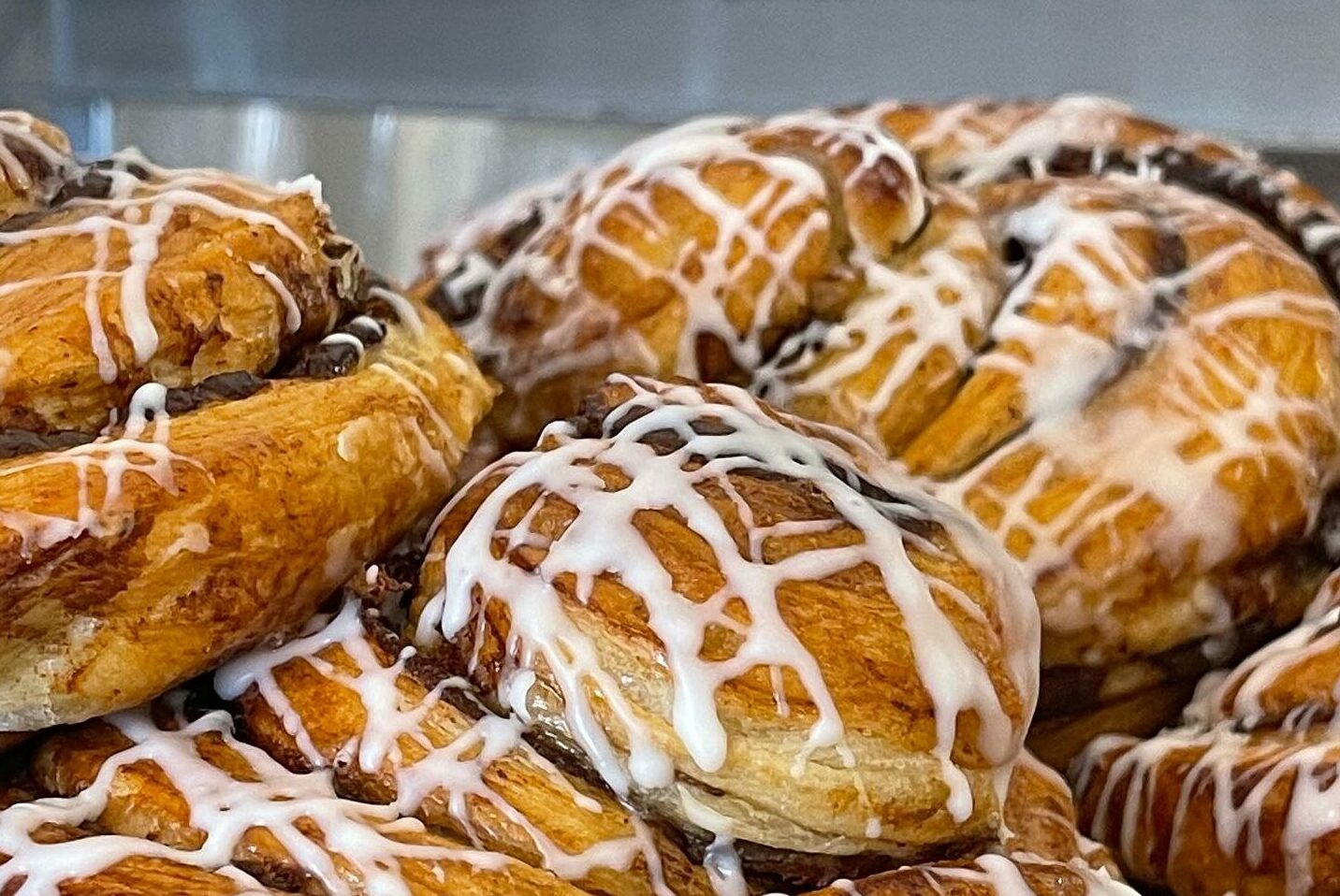 Normally, The Burn wouldn’t report about a local store hiring staff. That’s part and parcel with opening or expanding a business. But when the store in question is the long-gestating second Dolce & Ciabatta  location in Leesburg — all bets are off.

Tuesday afternoon, the popular patisserie and coffee shop posted on social media that they are holding an open house this weekend to hire a full cadre of staff for its upcoming location on Fort Evans Road.

Finally! A sign that things are moving forward with one of the area’s biggest retail mysteries. It’s been two and a half years since we first learned that Dolce was taking over the former Cici’s Pizza location in the Fort Evans Plaza II shopping center.

We first reported on it in February 2020 — before the pandemic (which was likely a factor in the long development).

After sitting untouched for months, work on the space seemed to start in earnest in 2021 and by November, the interior appeared nearly complete. It was then that we learned that a large pizza oven had been installed and the menu would include pizzas and other new items.

But to see a restaurant or retail business fully built out — and then sit idle month after month — is rare. The folks at Dolce & Ciabatta have been reticent to discuss the progress and plans for the new location, making it all the more a mystery.

But if they are now hiring staff, an opening must be imminent. Restaurant and retail workers won’t wait around for a job if a store opening is delayed — there is too much demand for employees out there.

The first Dolce & Ciabatta location opened on Catoctin Circle SW in Leesburg back in 2018. It quickly made a name for itself with fresh baked breads, European-style pastries, custom cakes, sandwiches, coffees and other treats.

Back in August, we previewed the anticipated new menu at the second Dolce location, including pizzas, soups, sandwiches and more. You can see that story here.

Bilstad's Beignets to start soft opening in Ashburn next week