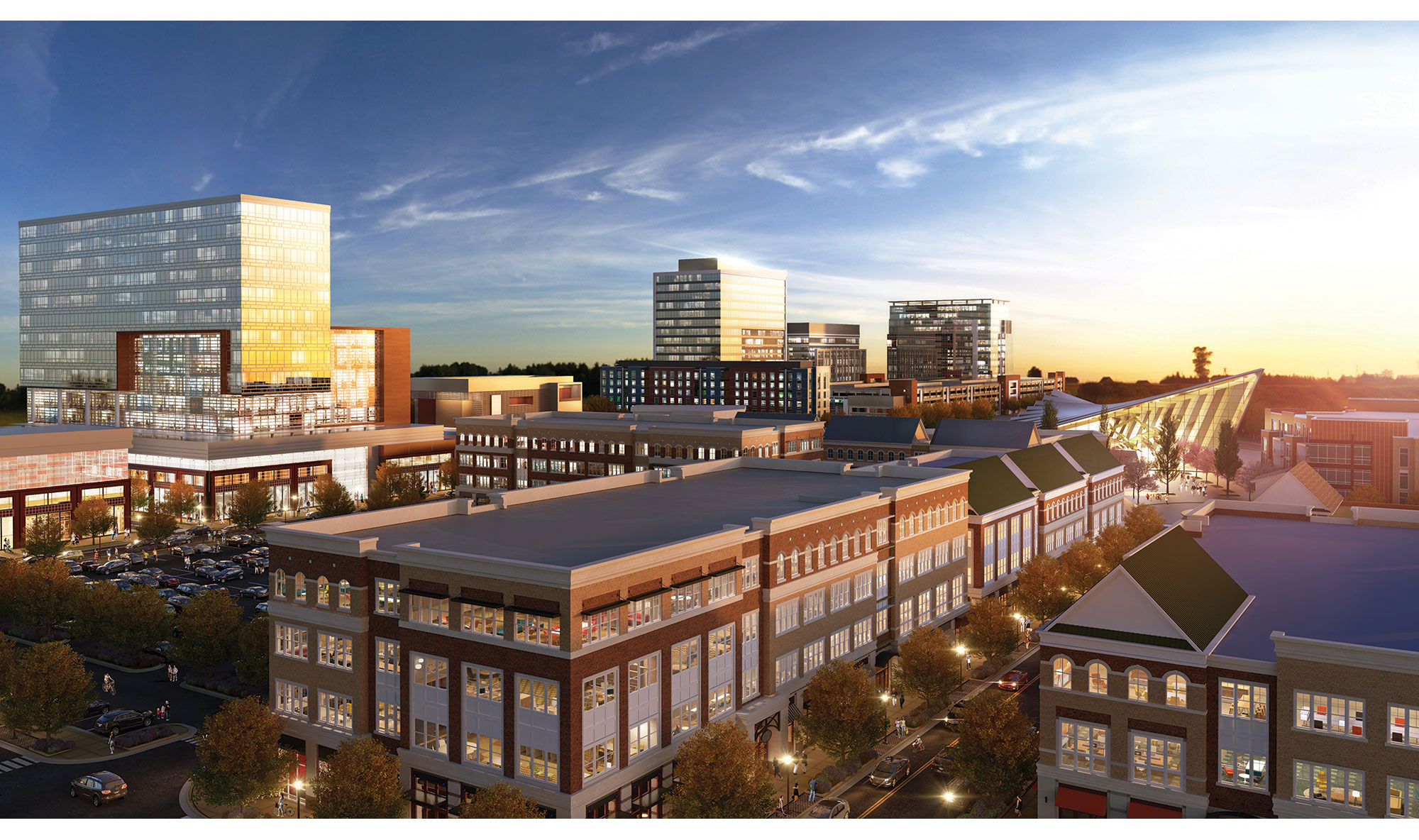 A 136-room hotel and a daycare center are the newest tenants to sign on at the slowly growing Kincora development in Loudoun County. The two new businesses will be coming to parcels of land next door to the Wawa convenience store that opened this past April.

So far, the brand name for the 68,000 s.f. hotel has not been released, nor has the name of the daycare. However, the leasing agency has reported they are under contract to come to the center.

There is one more spot next to the Wawa and future hotel that is being marketed as a possible future drive-thru restaurant.

Meanwhile, across the street, the new home of the huge Temple Baptist Church and Temple Baptist School continues to rise. You can see our report on that here.

Also in that same stretch sits the Kincora Fire & Rescue Station. Up the street, many locals are waiting for the long promised Northern Virginia Science Center and the National Museum of Intelligence and Special Operations.

No official word on when they will hold a groundbreaking for those two anchor projects, but we’ve heard the Science Center is getting closer as the organizers near their fundraising goals.

There is also supposed to be a large retail component to Kincora as well as additional residential units. However no official businesses have been publicly named beyond the ones mentioned above.

We have messages in for updates on what hotel and daycare have committed to Kincora. We’ll keep you posted when that information is released.

Burning Question: What is going into the old Ruby Tuesday building in Leesburg?