The brand has nearly 300 locations in 10 states. 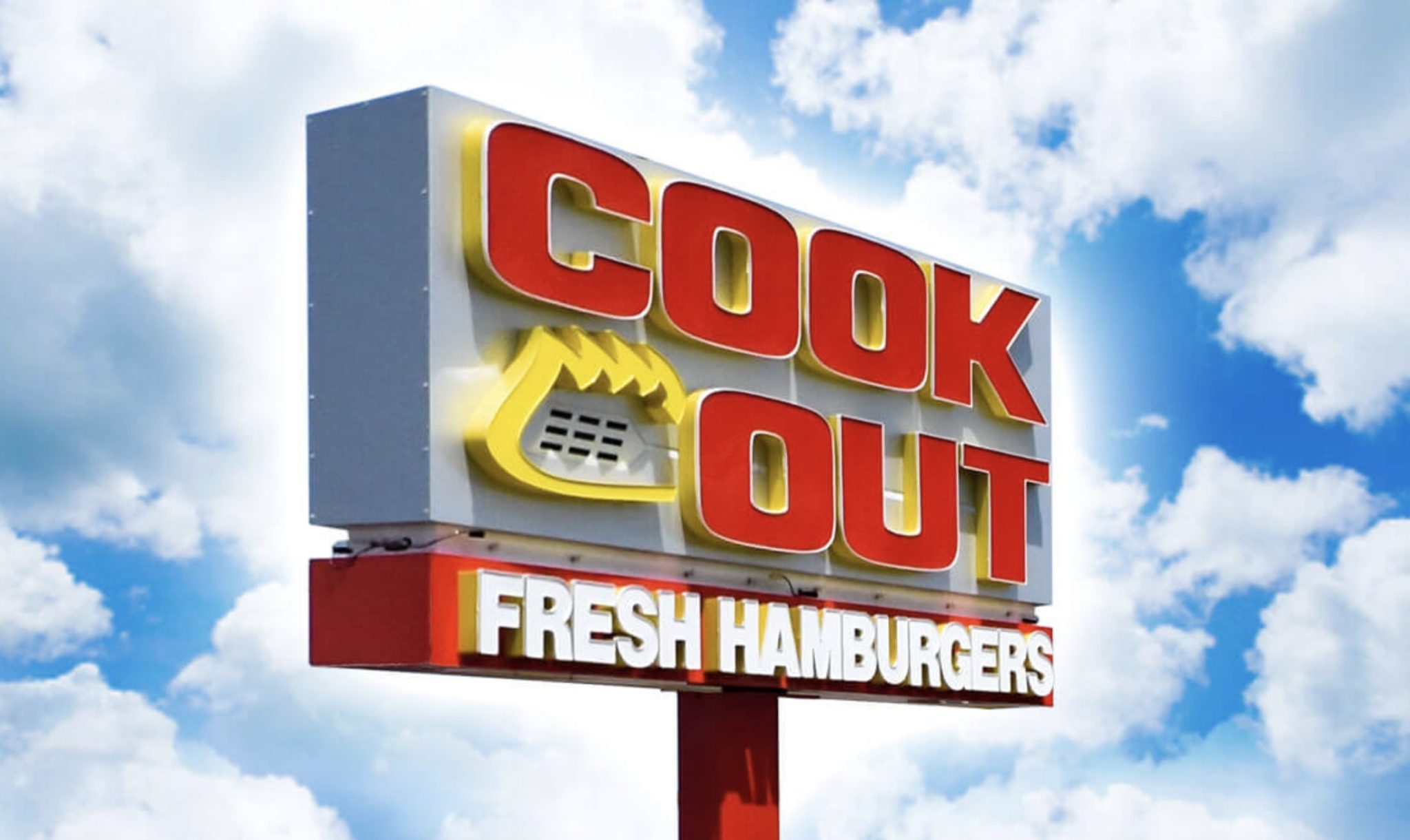 Big new for fans of the southern hamburger chain Cook Out. They are working on their first location in Northern Virginia with a new store planned for Manassas Park. It’s not quite Loudoun, but it’s close. And it will be big news on the local restaurant scene as the brand has very loyal fans who’ve been hoping for this for years.

Information is very preliminary, but The Burn has learned that Cook Out is exploring opening a 3,700 s.f. restaurant at 8502 Centreville Road. That’s the location of a former Roy Rogers restaurant that will apparently be redesigned into a Cook Out.

For newbies, Cook Out was founded in 1989 in Greensboro NC. It’s expanded steadily in the southeastern United States and there are now reportedly nearly 300 locations in 10 states. According to the company’s website, the closest locations to Northern Virginia are in Fredericksburg and Harrisonburg.

The brand is best known for its hamburgers done up with a variety of fixings and its milkshakes with all types of mix-ins. Cook Out also has chicken sandwiches, chicken tenders, hot dogs, corn dogs, wraps and more. You can see the full Cook Out menu here.

Some Cook Out locations drive-thru only while others include a dining room and/or outdoor patio. We understand the Manassas Park location should have both a drive-thru and a dining room, but no word on a projected timeline for opening.