The potential Wawa store on Route 50 in the South Riding area continues to move forward, slowly but surely. The location for the new gas station and convenience store is just east of the Route 50/Loudoun County Parkway intersection on a piece of land next to the Meadows Farms Nursery.

The Burn first broke the news about the possible location two years ago — in May 2019. But there hasn’t been too much activity since then. Now, paperwork has been filed with the county asking for approval of a site plan for the new gas station and c-store. It appears from previous filings that Meadows Farms will continue to operate from its site and that the station will be built on land tucked in between the nursery and the Self Storage Plus location next door. 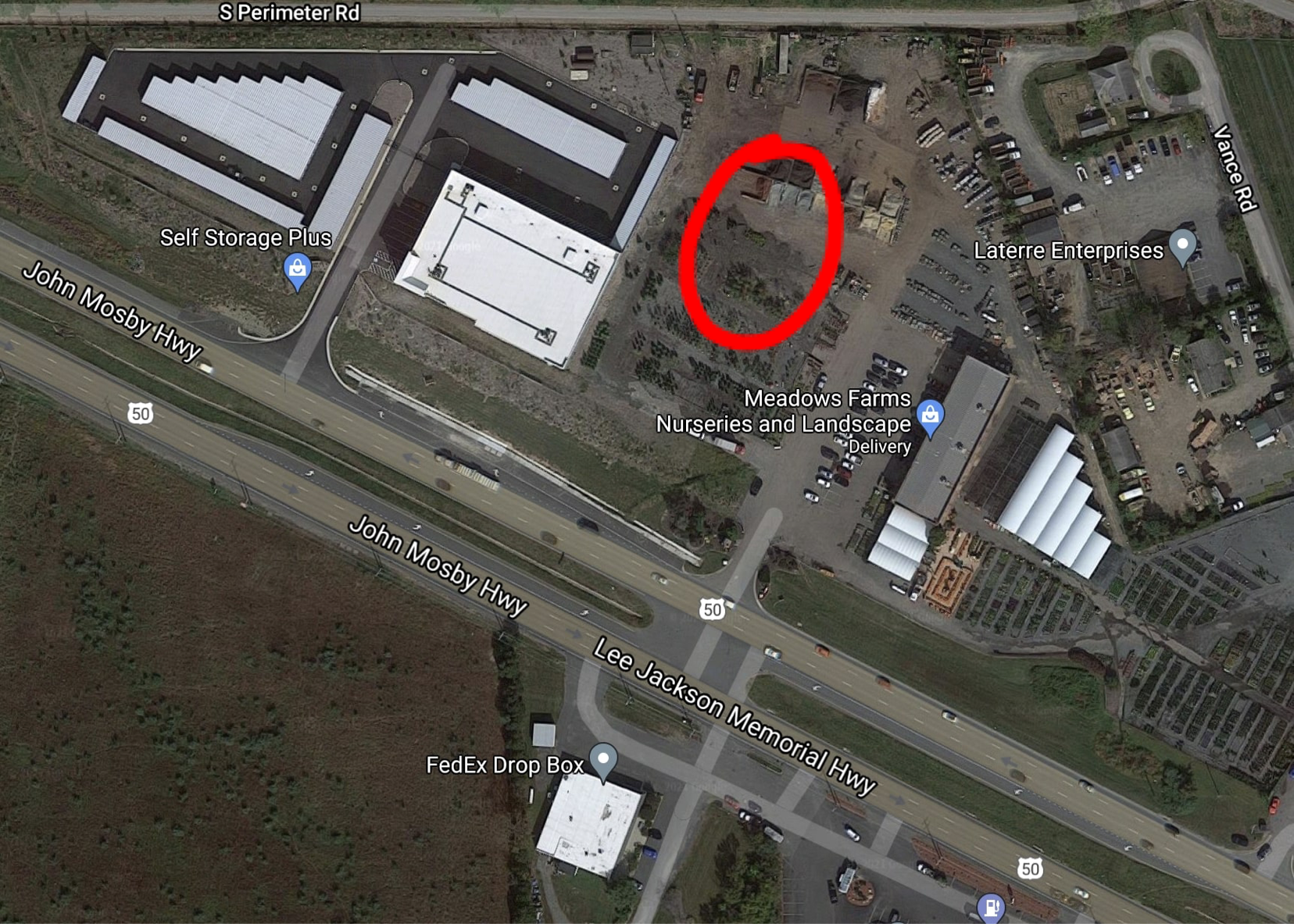 If and when work starts rolling, this will be the third Wawa station underway in Loudoun County. The first (and so far only) Wawa opened back in 2017 off Old Ox Road right at the Loudoun-Fairfax border. A second Wawa is in the works for the northeast corner of Russell Branch Parkway and Gloucester Parkway, just west of State Road 28. 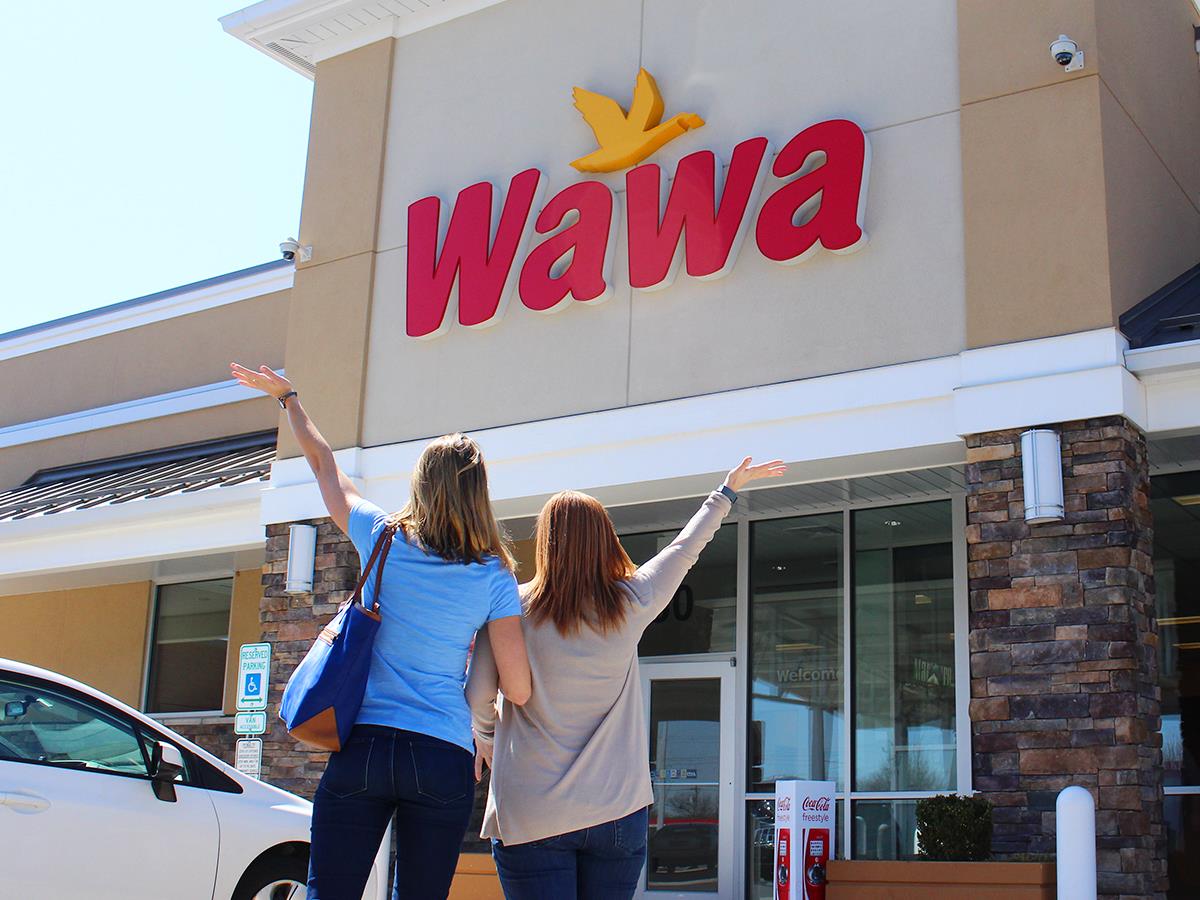 The gas station wars in Loudoun County are nothing to sneeze at. As The Burn has been reporting, besides the Wawas in the works, the Sheetz brand has been very aggressive, building multiple new locations around the eastern half of the county. In Ashburn, the local Rubino family has opened one Filling Co. Gas & Grub location with two more coming soon. And the Maryland-based Dash-In convenience store/gas station brand is working on its first Loudoun County location south of Route 50 near Gum Spring Road, with a second one in the works for Ashburn at the southeast corner of LoCo Parkway and Evergreen Ridge Drive.

No word on when construction will begin for the Wawa at Meadows Farms, much less an opening date. We’ve got a call in for more information.